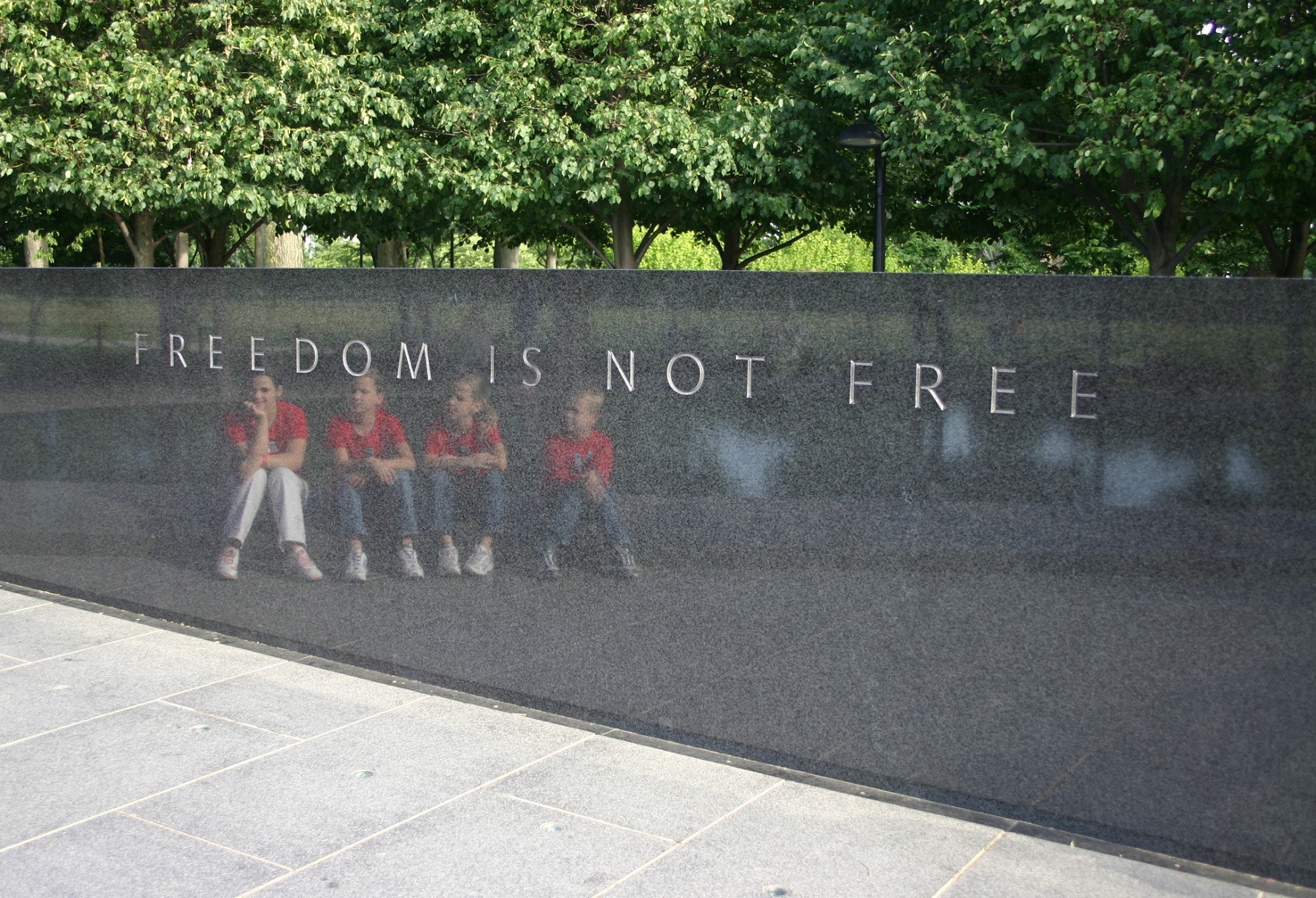 WASHINGTON, D.C. — National Mentoring Month has come to a close, but there are still opportunities for Airmen at all levels to invest in their development and the advancement of others through MyVector.

In 2015, the Air Force launched MyVector to provide members seeking mentoring an opportunity for personal and professional development to help Airmen achieve their goals and ultimately strengthen the overall mission of the Air Force.

“I’ve recently discovered the MyVector tool through an announcement by the (secretary of the Air Force),” said Staff Sgt. Joseph Romero, an Air Force Operations Group emergency actions controller. “It was a bit of a relief to see this tool come out because I’d been looking for a strong mentor, and now had a resource full of volunteers who were able and willing to assist me in my career.”

For Romero, throwing his name out there and asking someone to be his mentor was a little intimidating, but said he felt it was necessary for his career. The good news for Romero was the system not only matches by using a by-name method, it also provides a mentor-matching capability based on weighted characteristics identified by the Airman searching for a mentor.

“As command post controllers, we are generally in a controlled area, which makes it a bit difficult to run into new people from different career fields,” Romero said. “Having this resource available will allow us to literally find the perfect mentor by refining attributes such as marital and dependent status, education level, duty location and even private sector experience.”

MyVector can also benefit already established mentoring relationships. With a web-based mentoring plan; as well as a dashboard that includes a career plan, discussion board and bullet tracker system, the mentor/mentee experience is greatly enhanced.

“I used MyVector to formalize a mentoring relationship I had with a senior leader. I had met with the SES once before and the second time I asked if we could connect on MyVector,” said Stephanie Haferbier, of the Secretary of the Air Force Directorate of Public Affairs, Strategy and Assessment Division, Integrated Plans and Strategy Branch.

“MyVector made it easier to move from a one-time meeting to a mentoring relationship. I’ve found that formalizing the connection makes it easier to ask for time on their calendar. Having a regular meeting makes the mentoring more productive too because if you have a dilemma, you know you can bring it up next time you see your mentor. “

By sharing knowledge, experience and wisdom, mentors become a force multiplier enhancing not only mentee, but team performance.

“MyVector provides a way to be challenged by those who have taken pride in challenging themselves, while also having the opportunity to lend a hand to others,” Romero said. “I’d imagine it is an honor receiving a request from other Airmen to be their mentor.”

However, for any program to be truly successful, it requires dedicated mentors. Mentoring assists Airmen in developing required leadership and technical competencies to achieve the mission.

“One of the things I learned from my (mentor), is once you’ve progressed to a certain point in your career, it is your obligation to pay it forward and do the same for others and I’ve always tried to take that to heart,” said Air Force Secretary Deborah Lee James. “Mentors can open doors, they can help Airman maximize their strength, and they play an important role in shaping leaders of character, discipline and vision.”

“Mentoring is unbiased, heartfelt advice from one experienced member to another with the sole purpose of helping the mentee reach their maximum potential,” Romero said. “Mentoring has no career field boundaries or rank requirements. It is simply our duty as service members to ensure we are passing on the torch of excellence to those that will walk in our footsteps.”