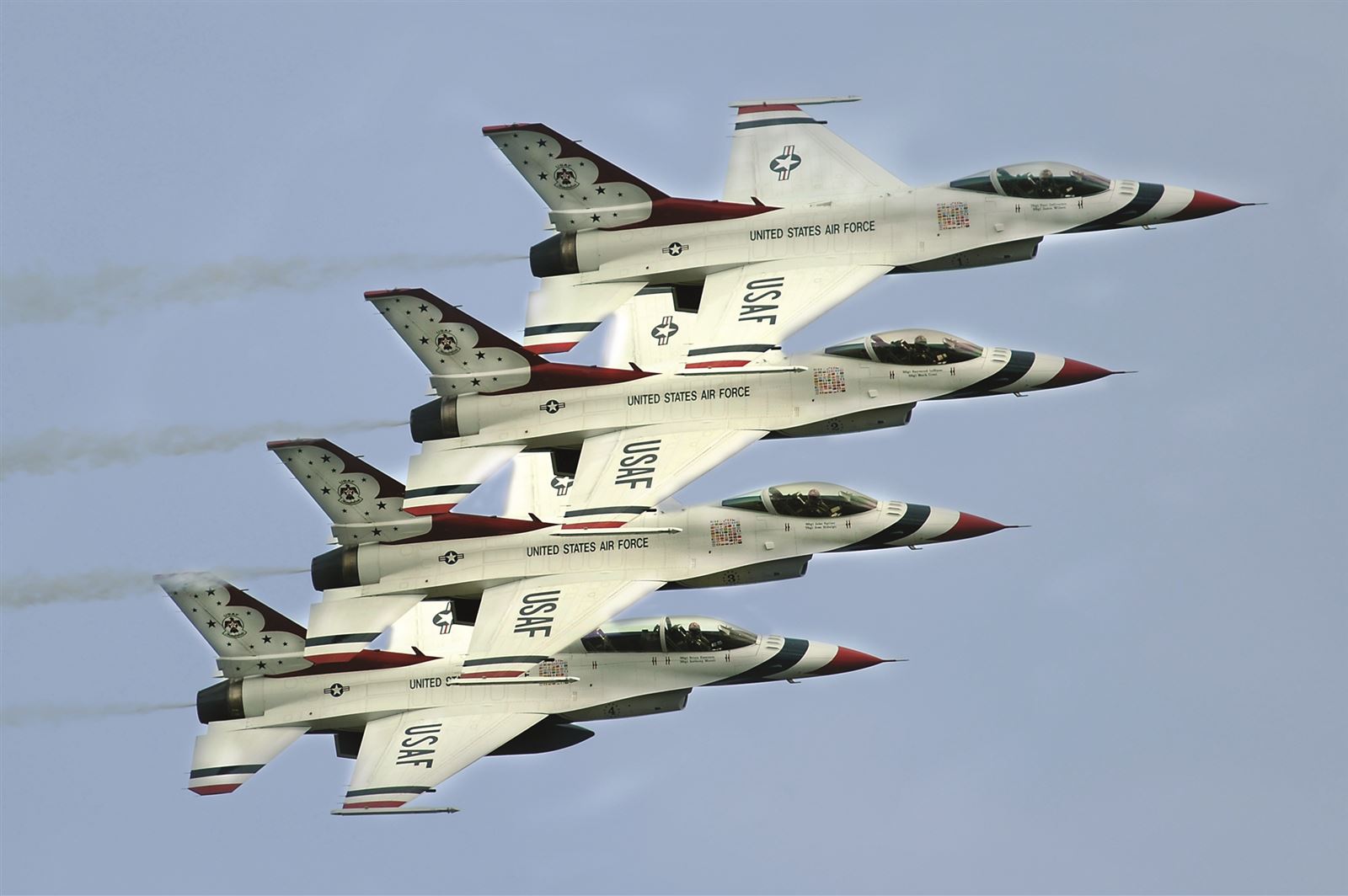 HILL AIR FORCE BASE, Utah — The Warriors Over the Wasatch: The Legacy Continues Air and Space Show will return to the Top of Utah this weekend.

Hill Air Force Base will open its gates to the public June 23-24 to witness the pride and precision of the awe-inspiring military including the U.S. Air Force Thunderbirds aerial demonstration squadron, an 388th Fighter Wing F-35A Lightning II attack demonstration with live pyrotechnics, the U.S. Special Operations Command Para-Commandos parachute team, and a number of other military and civilian aerial demonstrations.

In addition to the flying, there will be dozens of displays of modern and historic military aircraft and equipment, and attendees will be able to talk and interact with America’s proud Airmen.

The show will also dedicate an entire hangar to science, technology, engineering and mathematics, or STEM, education. Some of the largest aerospace companies in the world will have displays as well as interactive activities geared for youth and their families.

Hill’s air show takes place every other year.The base typically hosts a biennial open house and air show. It is one of the largest shows in the country and the largest single event in Utah with regular attendees traveling from surrounding states and Canada.